WWE SmackDown is a professional wrestling television program first published on 29th April 1999. The show is referred to as SmackDown Live or just SmackDown. The name of the show also refers to Smackdown brand of WWE other than RAW and NXT brands, in which members are committed to work & perform for that program. 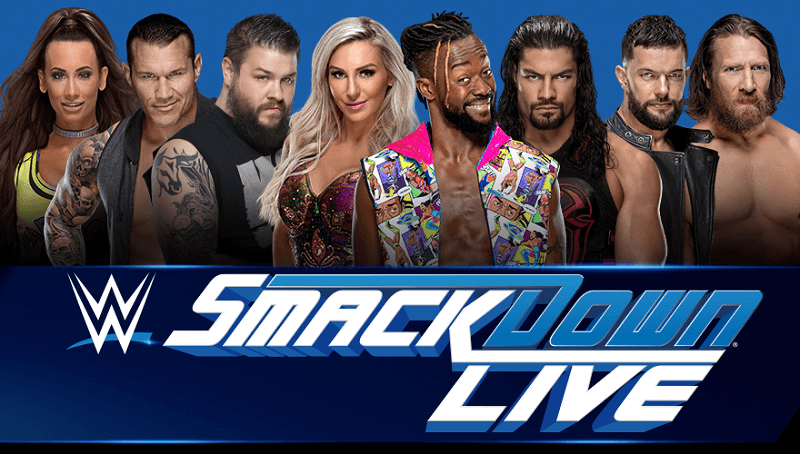 All About WWE SmackDown

SmackDown debuted with UPN Television network but then began airing on The CW in September 2006, after UPN and WB merged together. The show then in October 2008 moved to MyNetworkTV and on 1st October 2010 to Syfy and to USA Network on 7th January 2016. SmackDown is one of the two big weekly programs other being RAW. From 3rd March 2017 all stored episodes became available for viewing on demand on the WWE Network.

SmackDown has broadcasted from 163 arenas in more than 148 cities of 7 different countries including US, Canada UK, Iraq, Japan, Italy and Mexico. Before it got switched to live broadcast it aired on different times in Australia, Canada, Singapore, Philippines than United States due to different time slots. The Show’s 15th anniversary was celebrated on 10th October 2014 and its 900th episode on 15th November 2016.