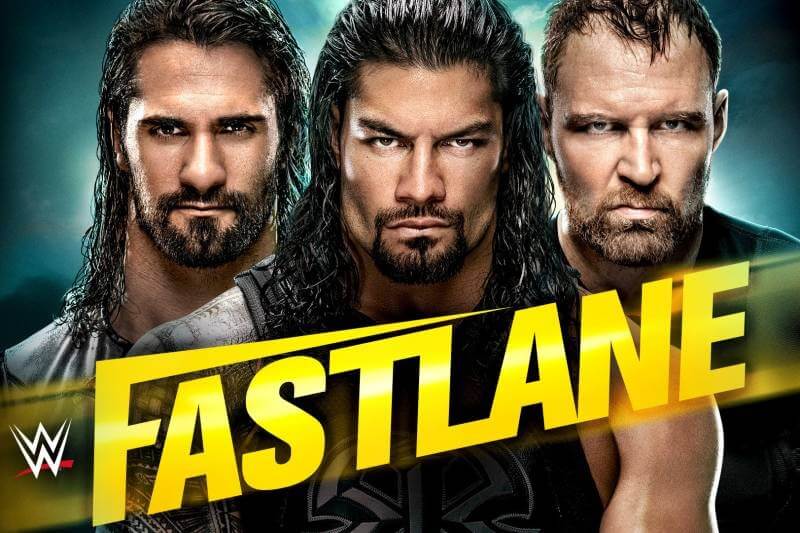 The event started in 2015 in the February slot of WWE Pay-per-view schedule chart replacing the Elimination Chamber. This event was named based on the position of this show on the Road to WrestleMania. After WWE reestablished the brand split in 2015 and 2016, Fastlane event moved from February to March from the next year. In 2017 the Fastlane was privatized as RAW Exclusive pay-per-view brand but then shifted to SmackDown exclusive brand from the year 2018.

Following are the WWE Fastlane events. 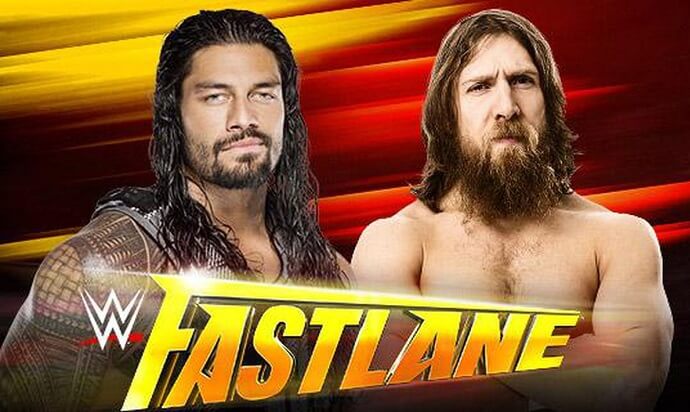 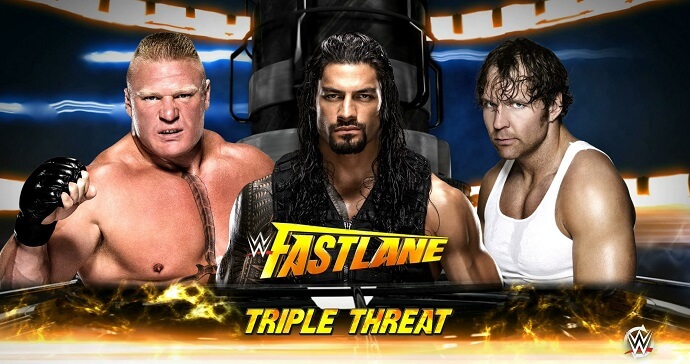 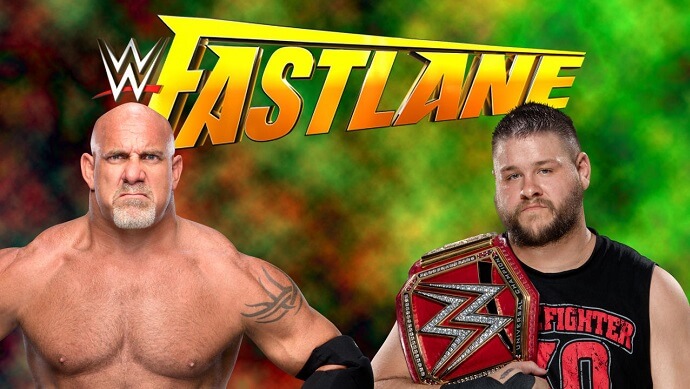 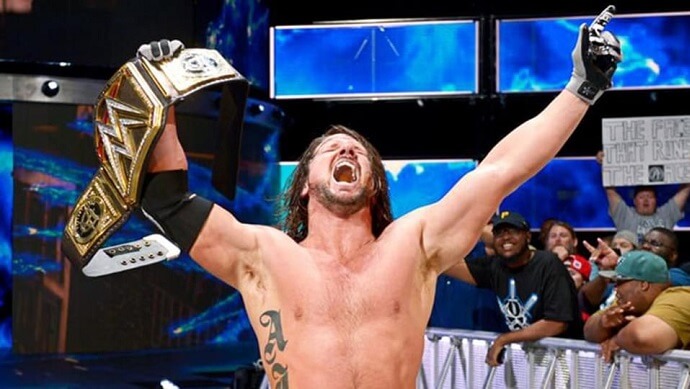