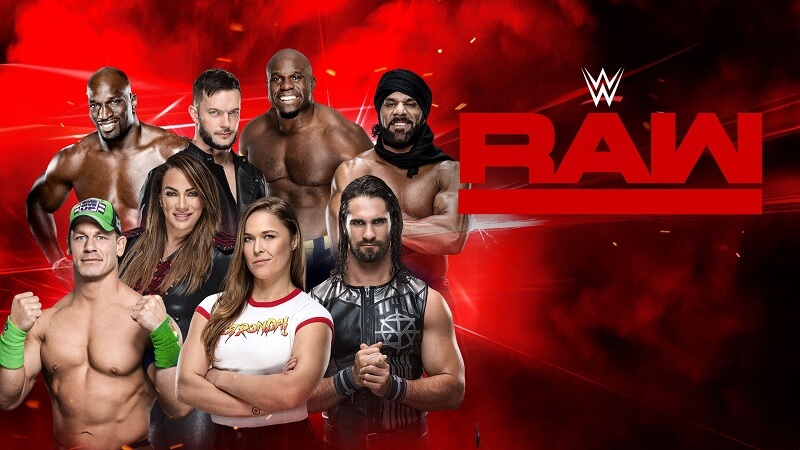 WWE RAW is a professional wrestling television program that airs on every Monday evening at 8 PM EST on the USA Network in USA. The show is referred to as Monday Night Raw or just RAW.

All About WWE Raw

The first RAW Show was aired on 11th January 1993 and is considered the chief program of WWE. The name of the show also refers to RAW brand of WWE others being SmackDown and NXT brands, in which members of WWE are committed to work & perform for that program.

In September 2000 Raw moved to TNN from USA Network which later in August 2003 got rebranded from TNN to Spike TV. On 3rd of October 2005 Raw once again returned to USA Network and remained there up till today. From 9th December 2016 all Raw Shows older than 30 days, got available on demand for viewing on WWE Network.

From its 1000th episode on 23rd of July 2012, RAW turned into a 3 hour broadcast show from 2 hour show, a setup that was done previously for special episodes only.

Get cheap WWE Raw Brooklyn Tickets at Barclays Center from Tickets4Wrestling.com. WWE Raw is a wrestling program that currently airs on Monday at 8:00 PM on the USA Network in the United States. WWE Raw show debuted first time on January 11, 1993. WWE Raw has broadcast live from 208 different arenas in 171 cities. Its current song title is Born for Greatness written by Papa Roach and changed on January 29, 2018.