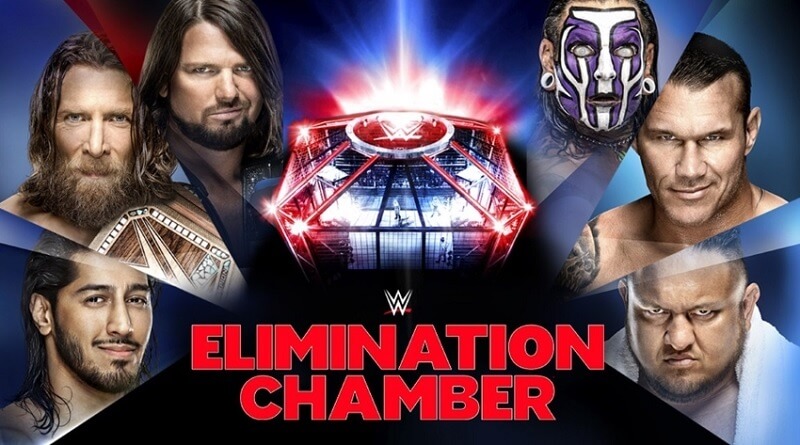 All About WWE Elimination Chamber

The First ever WWE Elimination Chamber featured on 21st February 2010 and was aired live on PPV. For deciding the title name of the event WWE allowed fans to give out suggestion through a public survey on their Official Website and WWE Elimination Chamber was finally selected after so many suggestions like Heavy Metal, Battle Chamber, Chamber of Conflict, and the original No Way Out title.

All the matches from its beginning been conducted in an indoor arena in United States. In 2015 it was interchanged with Fastlane in pay-per-view February Slot and was later announced to be streaming exclusively on WWE Network on 31st May in United States and was also available on PPV everywhere. WWE Intercontinental Championship was also decided to be conducted inside the Elimination Chamber. In 2016 the event didn’t occur but resurfaced as SmackDown branded in 2017 and 2018 edition was Raw Branded including First Women’s and Seven-Men Elimination Chamber Match.

The Elimination Chamber typically contested by six participants. In the beginning two of the participant start the match and other four are held in an inner chamber one of which is released into ring every five minutes. The objective is to eliminate the other participants by executing a pinfall or a submission the last standing would be considered the winner. 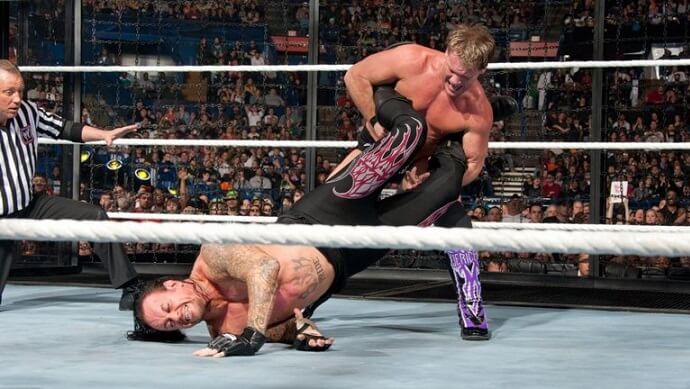 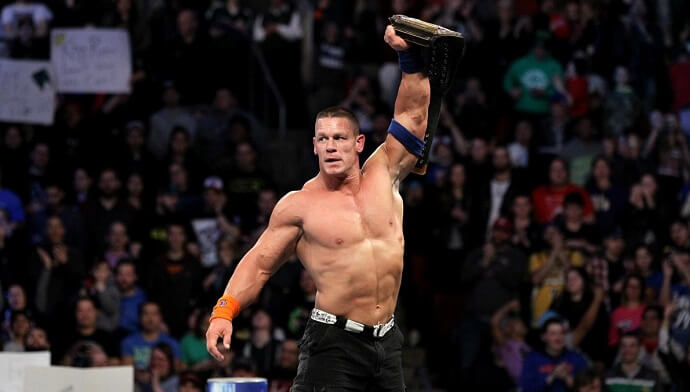 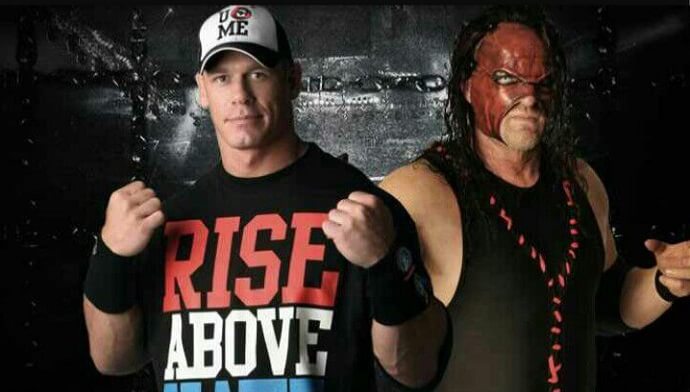 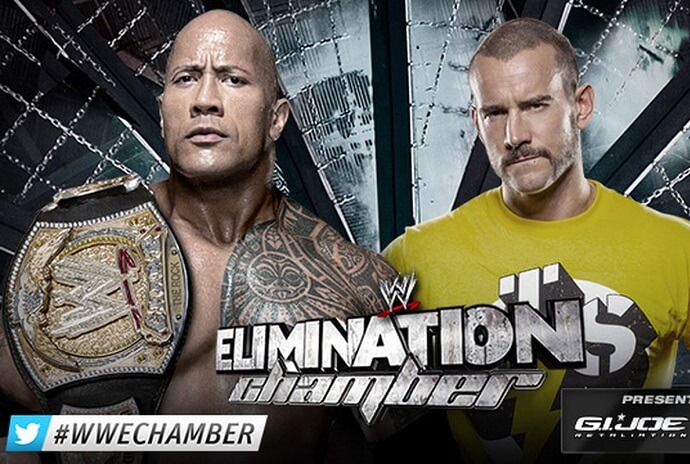 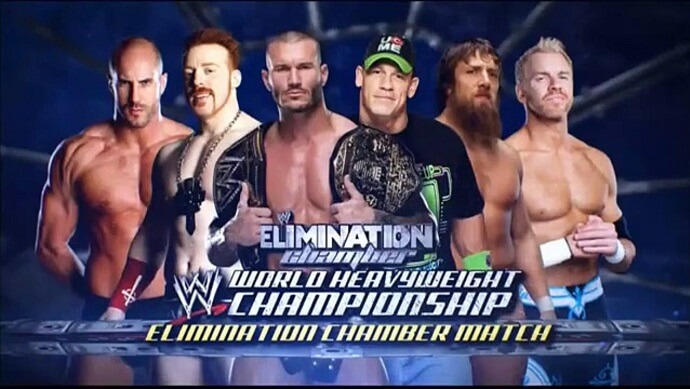 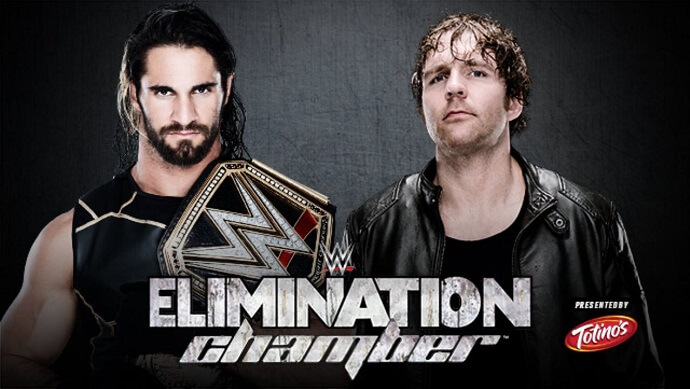 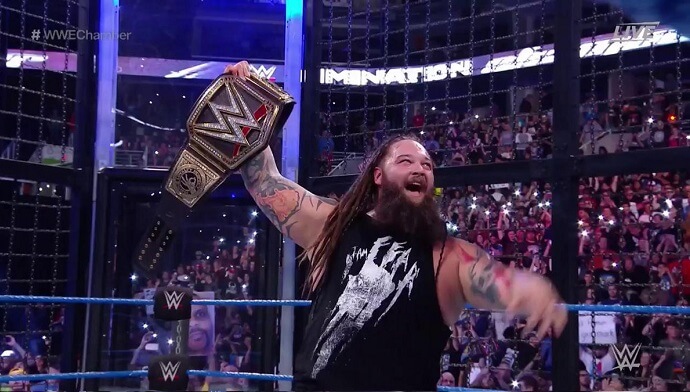 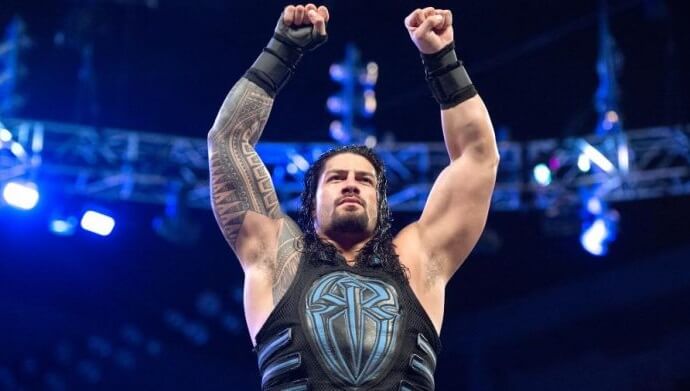 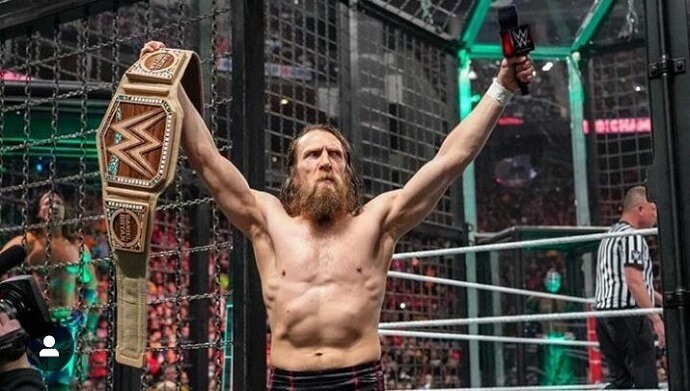