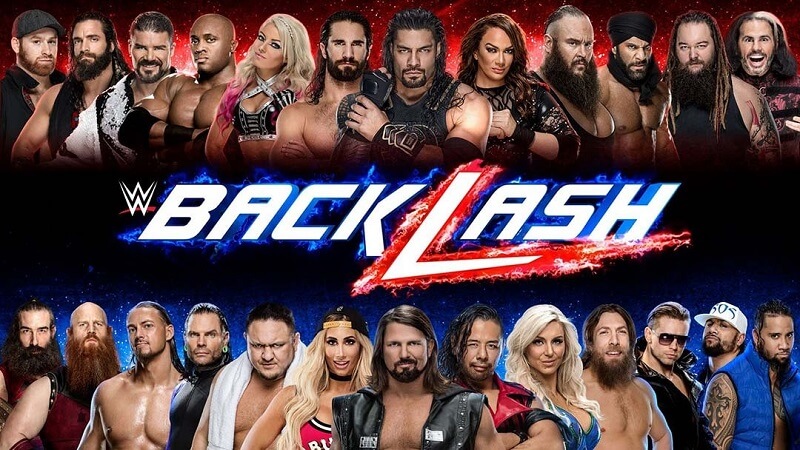 All About WWE Backlash

It was first established in 1999 accompanied by its introductory event produced as an In Your House Event, it took place on April 25, 1999 and aired live on PPV. Backlash was the 28th and the final event to be established under In Your House category.

In year 2000 the event was branded as an annual pay-per-view event for WWE. In year 2004 the backlash event was privatized as RAW Brand to eventuate with the brand extension. In 2007 following WrestleMania format all Pay-per-view events converted to tri-branded between RAW, Smack Down and ECW. In 2010 Backlash was replaced by Extreme Rules.

WWE Backlash returned as a SmackDown exclusive in 2016 as post SummerSlam event, after the freshly reestablished WWE Brand Extension. In the year 2017 the Backlash still being exclusive to SmackDown returned to being post-WrestleMania pay-per-view event corresponding with RAW’s Payback event. It was announced this year that the WWE Backlash will be a Dual Brand event.

Backlash consists of a main event and undercard of championship matches and many other wrestling matches. Backlash Events have been held in an indoor arena every single time with twelve of them taking place in the United states and one event took place in Canada. 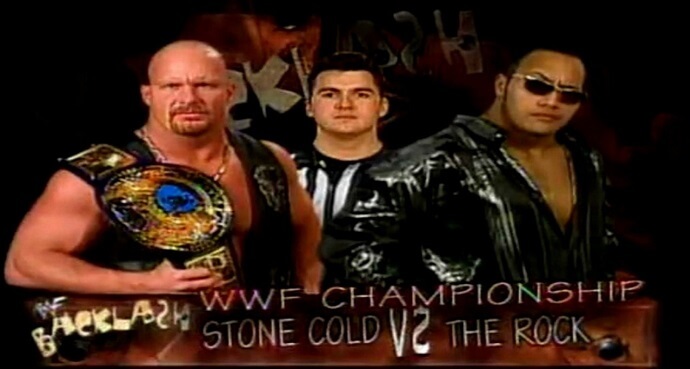