WrestleMania Axxess is a WWE 4 days convention during the week of WrestleMania. The event typically runs for four days. Get your tickets and enjoy the convention with friends and family. 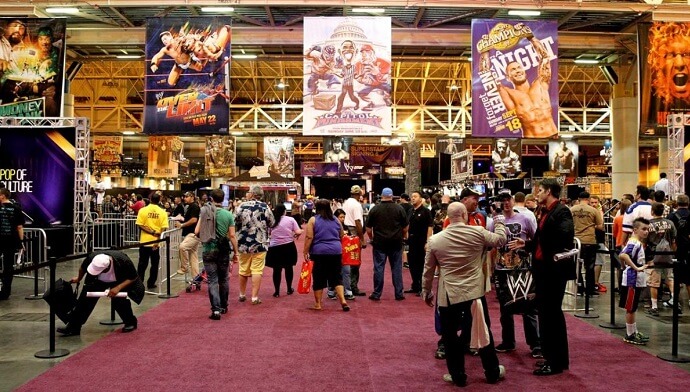 All About WWE Wrestlemania Axxess

WrestleMania Axxess takes place at the Orange County Convention Center, West Concourse halls A1-A3, It is a four days event that runs from Thursday to Sunday the Day of WrestleMania event. It is a fun experience for WWE Fans where they can take autographs and photos of their favorite Wrestling stars and many more exciting Fan Activities.

Then WWF held a brunch in 1993 on the Day of WrestleMania 9. WWF introduced a “Fan Fest” for WrestleMania 10 Weekend which let fans walk into WWF Ring, participate in various games, meet wrestling stars and buy WWF Products. The Fan Fest then continued to 1995 for WrestleMania 11 and the first Pre-WrestleMania even took place on 27th March 1999. From 2002 the event got extended to 3-Day event and then 4-Day event in recent years with similar activities that were on 1 Day event. 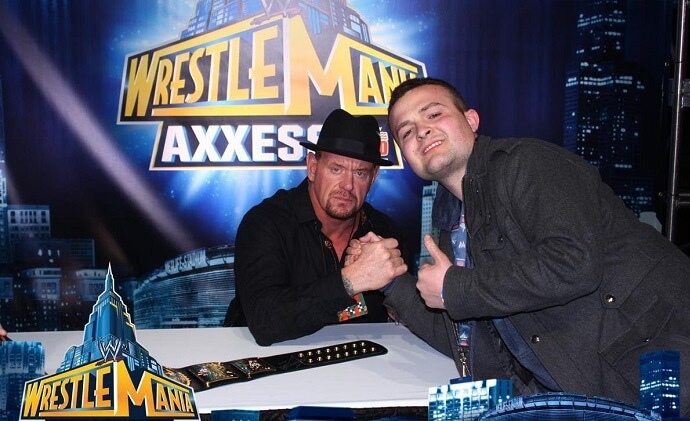 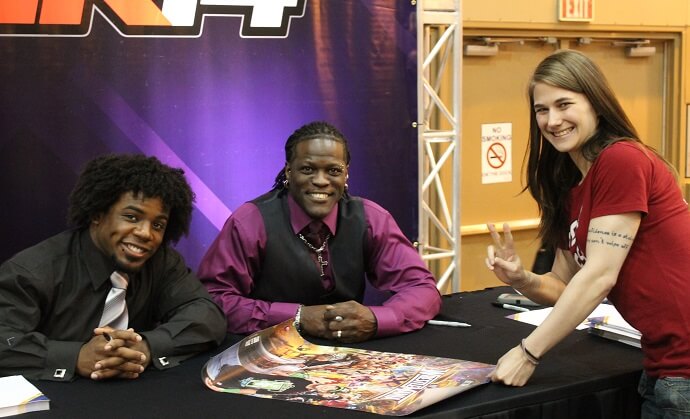 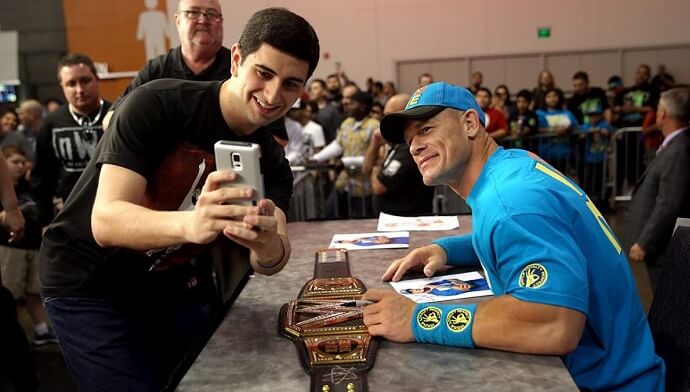 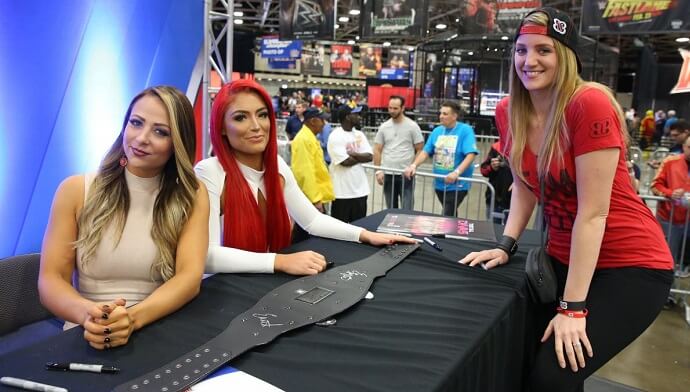 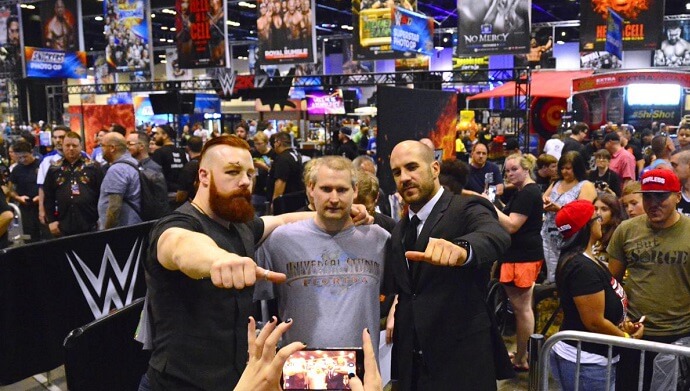 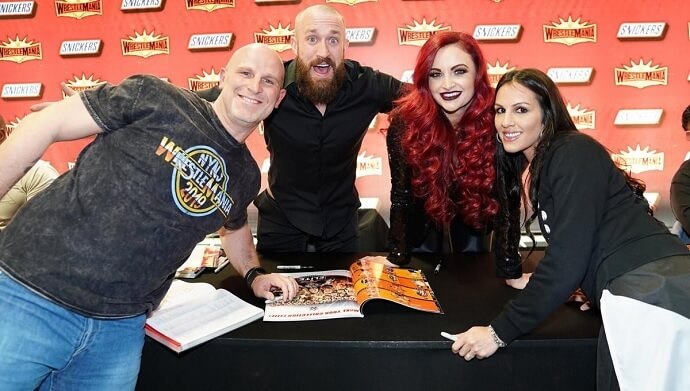